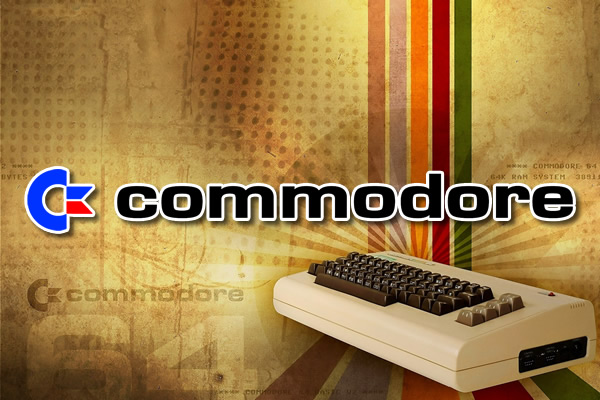 A UK commercial from Thorn EMI promoting the use of their Computer Software from 1985.

Thorn EMI was a major British company involved in consumer electronics, music, defence and retail. It was created in October 1977 when Thorn Electrical Industries merged with EMI to form one of the largest operating companies in the United Kingdom.

END_OF_DOCUMENT_TOKEN_TO_BE_REPLACED

The Atari 2600, released in October 1977, is the video game console credited with popularizing the use of microprocessor based hardware and cartridges containing game code, instead of having non-microprocessor dedicated hardware with all games built in. The first game console to use this format was the Fairchild Channel F. However, it was the Atari 2600 that made the plug-in concept popular among the game-playing public.